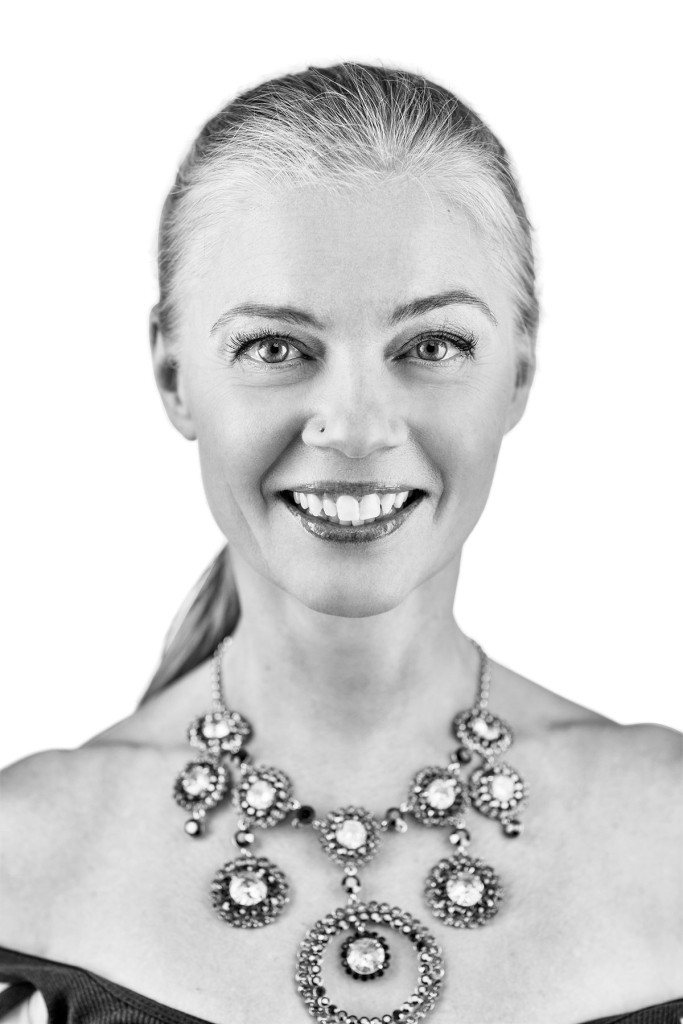 Katarina Henryson is a singer, born 1964 in Stockholm.

Since 1984, she has been engaged in numerous collaborations within a broad range of music genres, from classical music to jazz and soul. She is perhaps best known to the wide audience as one of the founding members of the internationally renowned a cappella group The Real Group – a fulltime commitment including tours around the world and about 20 albums. In her own name, she has collaborated with musicians and composers like Roland Pöntinen and Svante Henryson.
She left The Real Group after 32 years for her own vocal artistic work, where she explores the voice beyond genres and styles.

Since 2016, Katarina Henryson has been focusing on creative vocal formats  that can best be described as performance arts. She also gives workshops, lectures and concerts.

My artistic theme and my driving force are to work with sonic and visual environments that invite people to communicate with themselves, each other and the space they are in, without a hierarchical structure. To get in touch with the curiosity and hope we possess as individuals as well as in groups. The art, both the visual and the vocal, disarms and gives an opportunity to go beyond the usual beliefs we have about ourselves and our so-called positions.

Katarina Henryson also works for the vocal development and accessibility as a member of the Board of Directors of the Real Group Academy, the Eric Ericsson International Choral Center and the Copyright Issues of SAMI (Svenska Artisters and Musikers Intresseorganisation)